During this time of social isolation, we are still here to help support families in our community. Check out all the new ways that you can access our programs from your home by visiting our program pages.

The Direct Accountability Program benefits the community and the participant by:

For more information contact the Community Justice Worker at cjw@crc-renfrewcounty.com or leave a voice message at (613) 757-3108 EXT 217 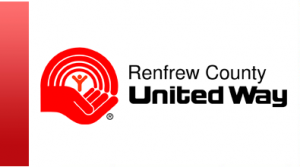 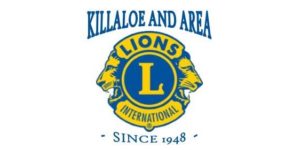